Corsica – French island where Napoleon Bonaparte and, apparently, also Christopher Columbus were born. My first impressions after 12 hours of stay.

Today I would like to show you some photos from my first day in Corsica – an island that we know mainly because it is here that one of the most controversial commanders in history was born. If you would like to find out how this small island managed to surprise me – enjoy!

I have been in Corsica for over 12 hours. My current job is very unpredictable and we find out last minute where we are about to stay next. It also happened this time, and on Tuesday, after driving 800 km, I took a ferry that took me straight to Corsica, an island which is a separate region of France separated from Italian Sardinia only by the narrow St Boniface Strait.

The Corsican language is spoken here, which is a peculiar mixture of Italian and French. Sightseeing is still ahead of me, but the island has already surprised me with beautiful views and a really huge amount of animals. Everywhere you look, cows, horses and sheep graze. The last ones almost trampled me on… the beach! Plus goats, dogs and donkeys, and that’s just the beginning! A rather complicated sightseeing plan was created in my head. I will certainly gladly share my impressions with you, and for now I encourage you to look at the photos! 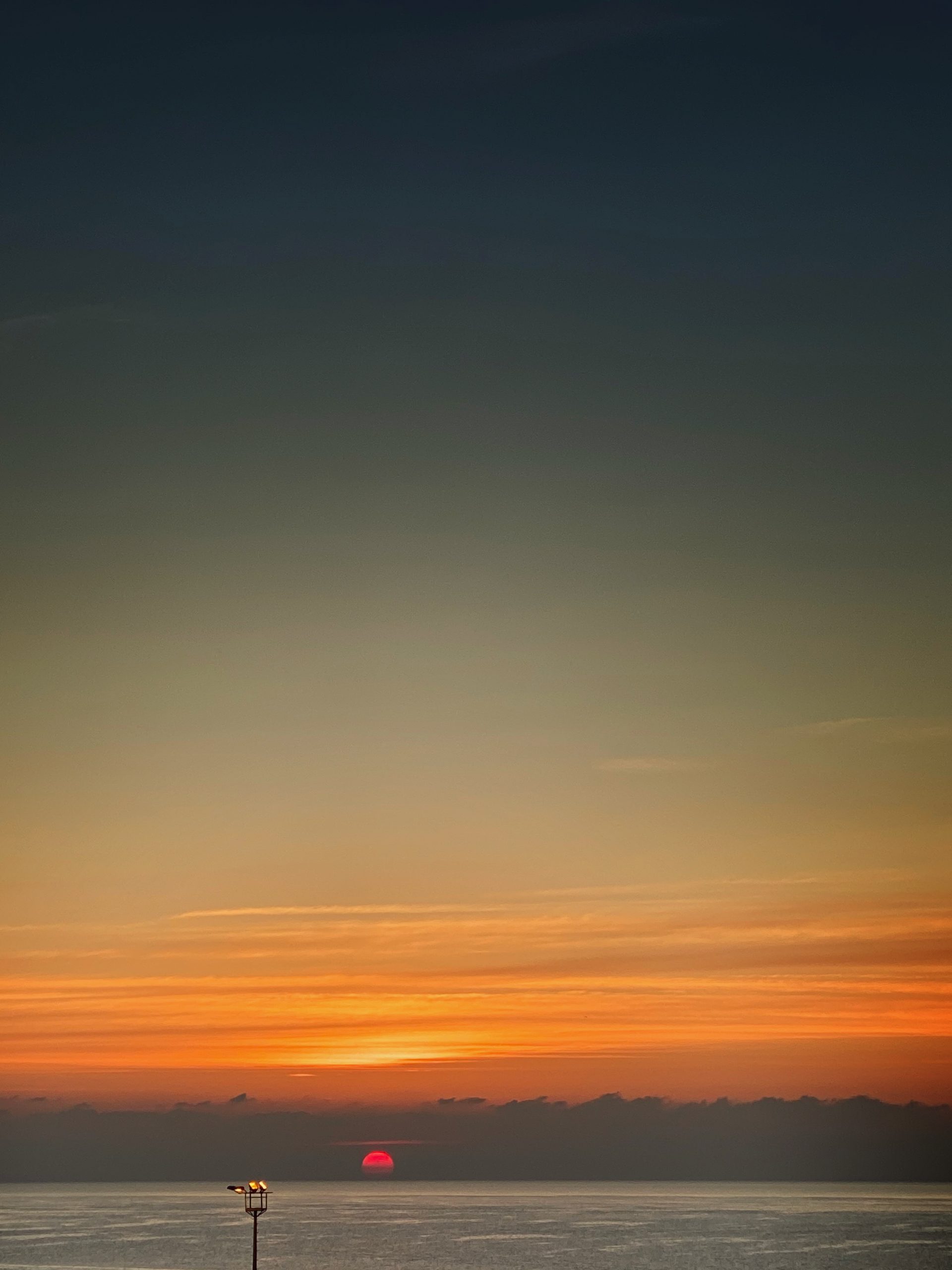 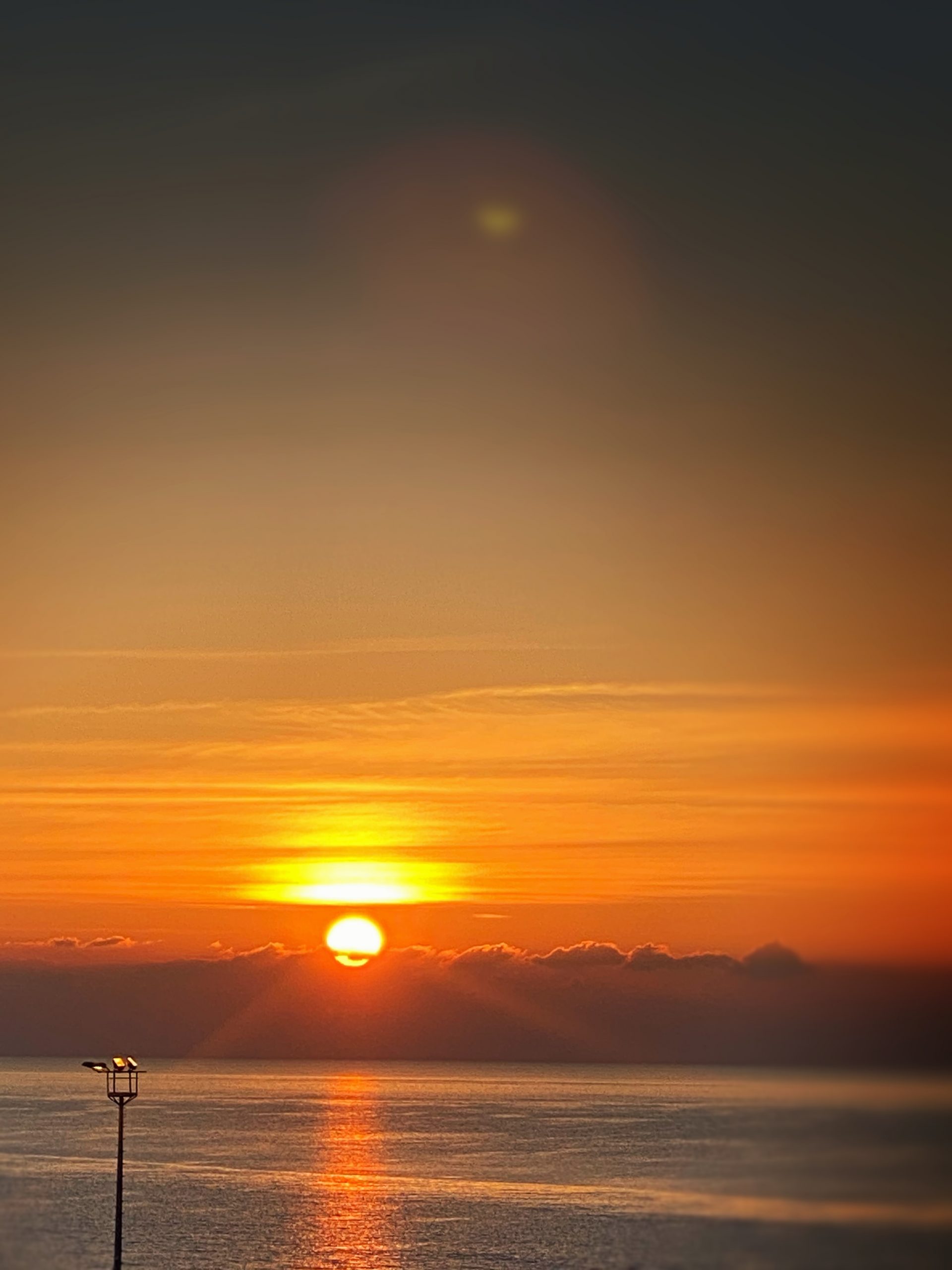 I started the day with one of the most beautiful sunrises in my life, which I could admire from the deck of the ferry. As soon as I set foot on the mainland, I knew it was going to be an amazing adventure. The landscapes are breathtaking. 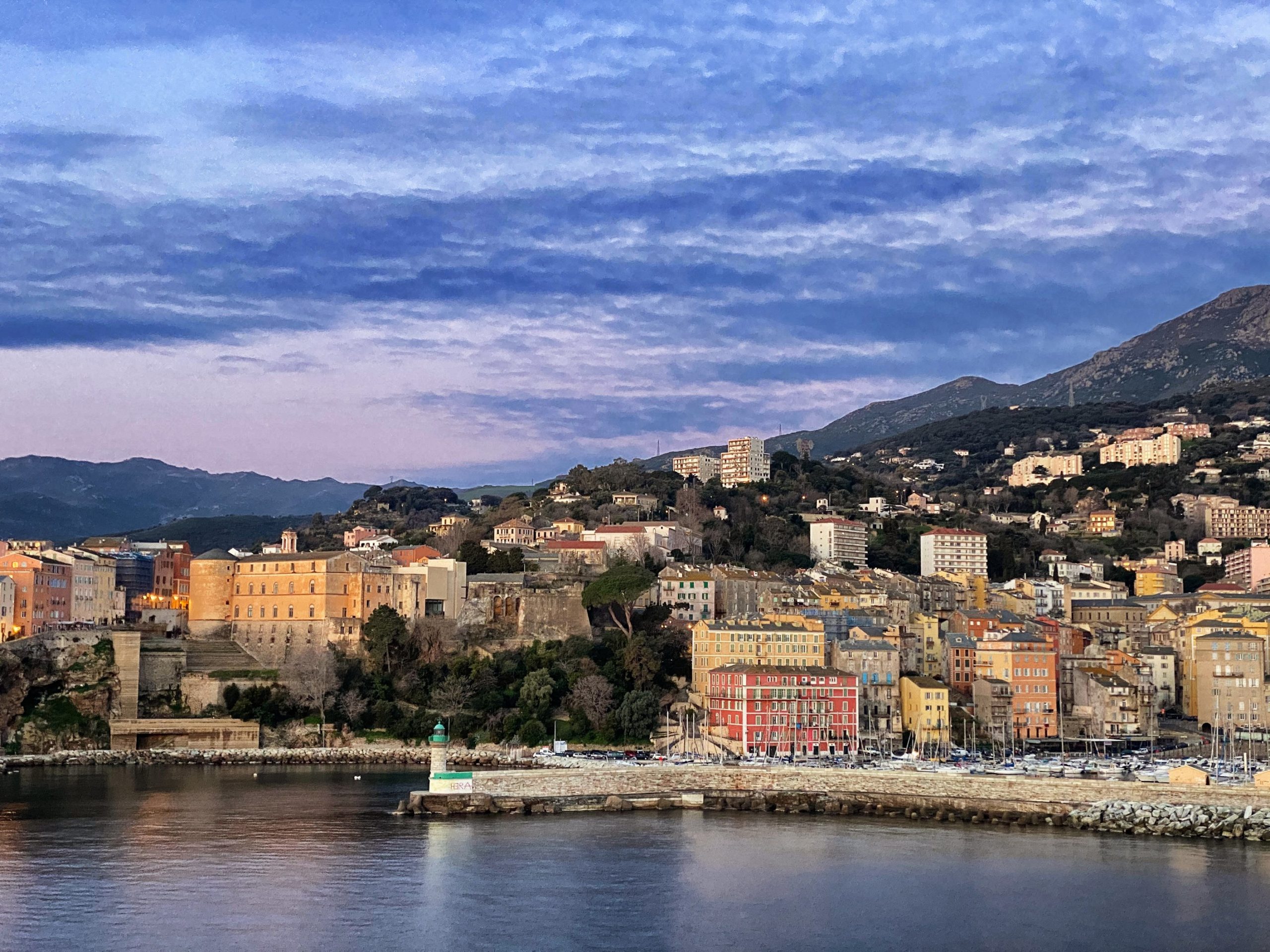 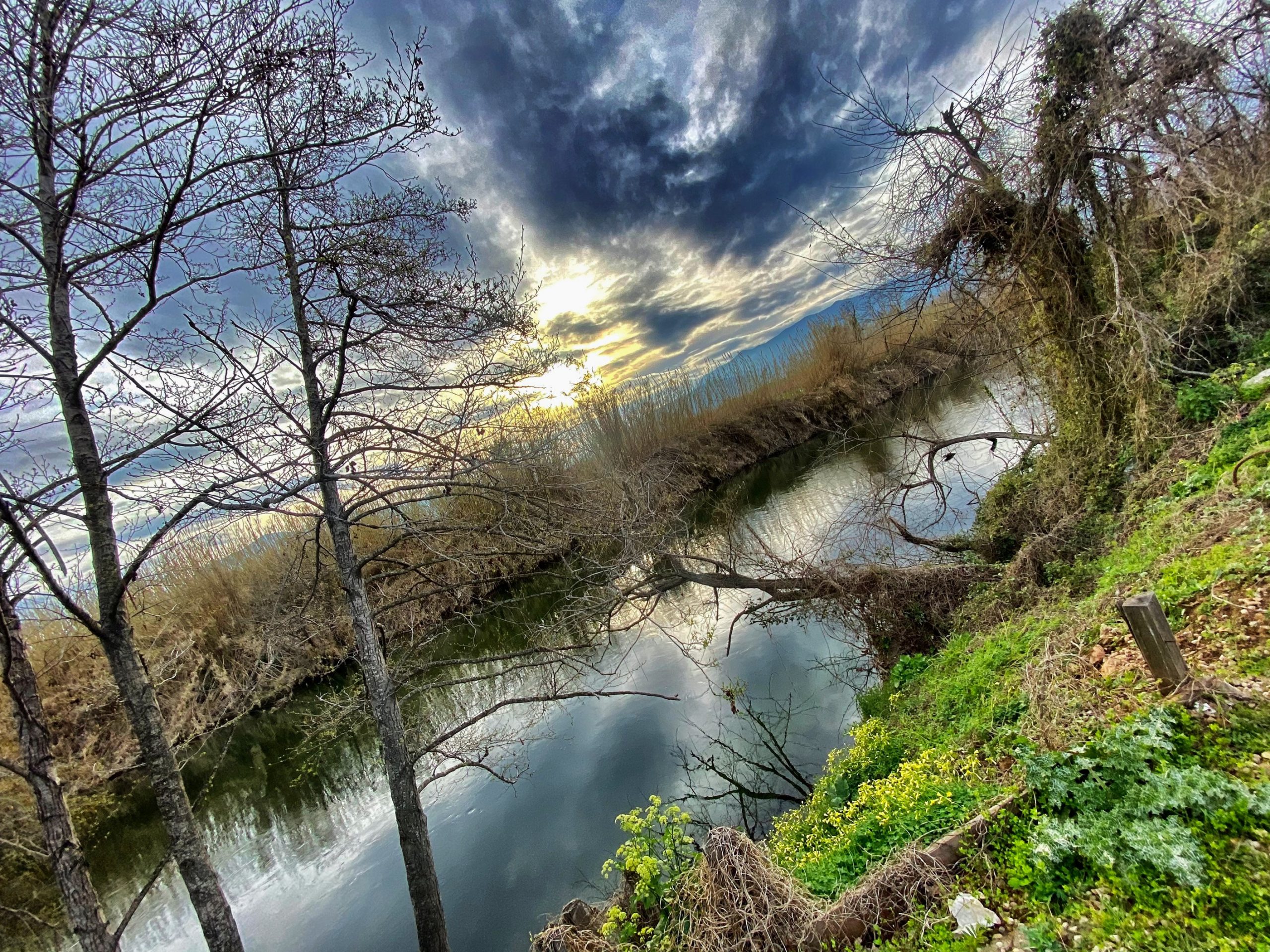 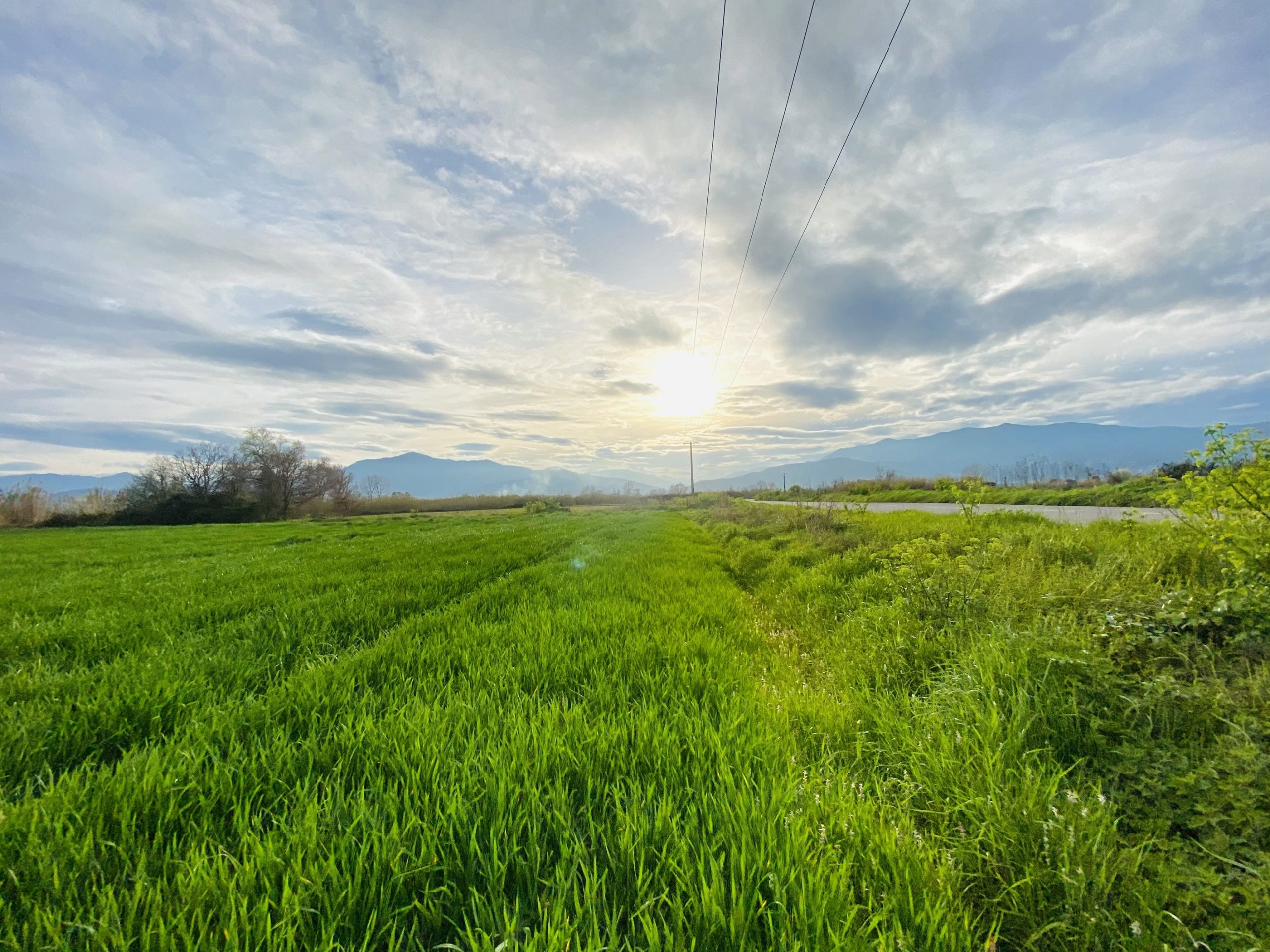 To make the best of today’s day, which started so beautifully, I went for an 18-kilometer walk. Along the way, as mentioned above, I had the opportunity to come across a whole lot of different animals. However, a very pleasant surprise was … an open bar where people were sitting! No face masks! And they drank beer on site, not takeout! I haven’t seen that in France for a long time! Unfortunately, the price of beer is truely deadly (3 EUR / 0.25l), but since this is the only place open in the whole country, I am not surprised. Anyway, it doesn’t matter, because I had the opportunity to try the local corsican beer made of malt and chestnut flour! 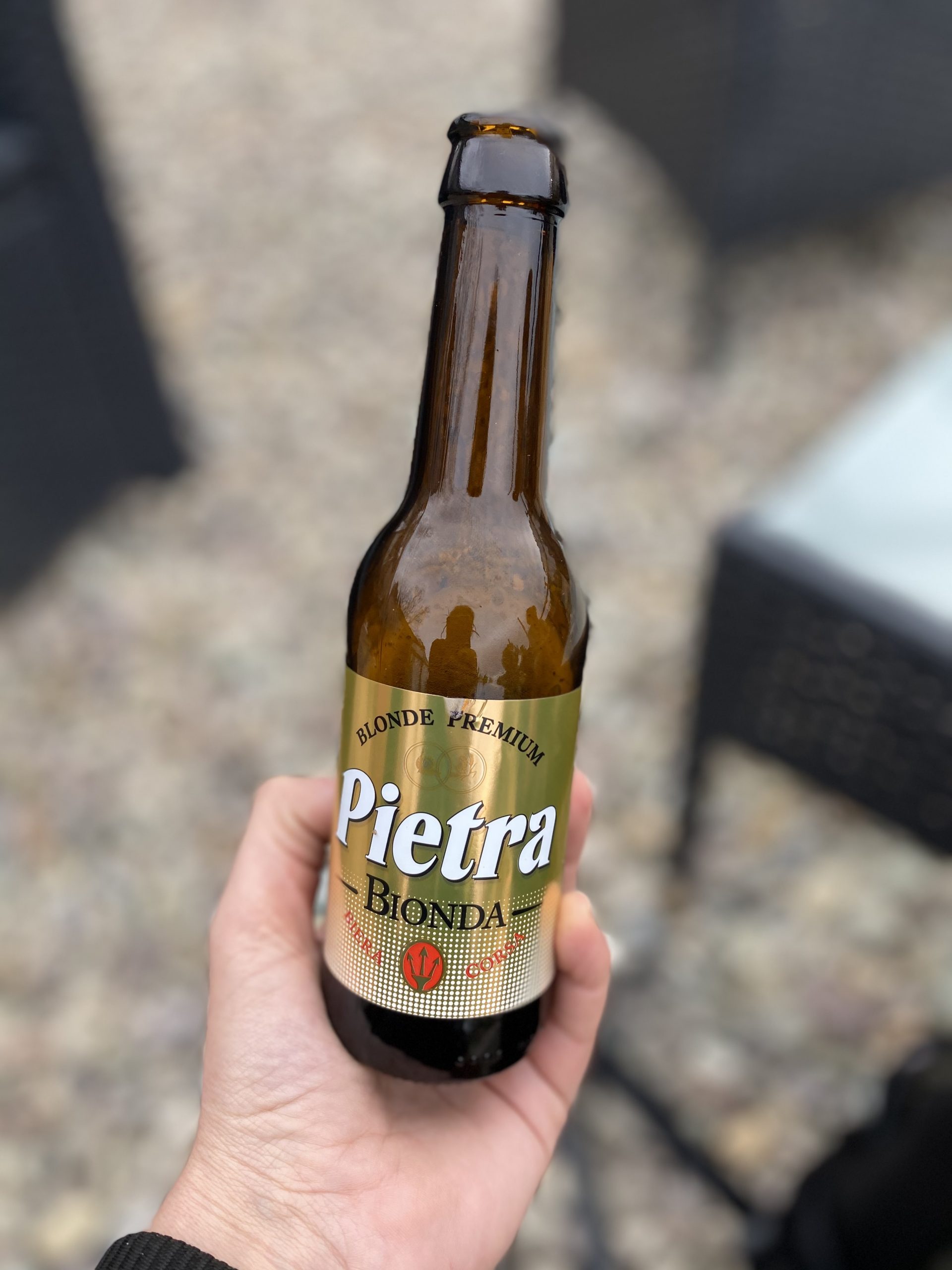 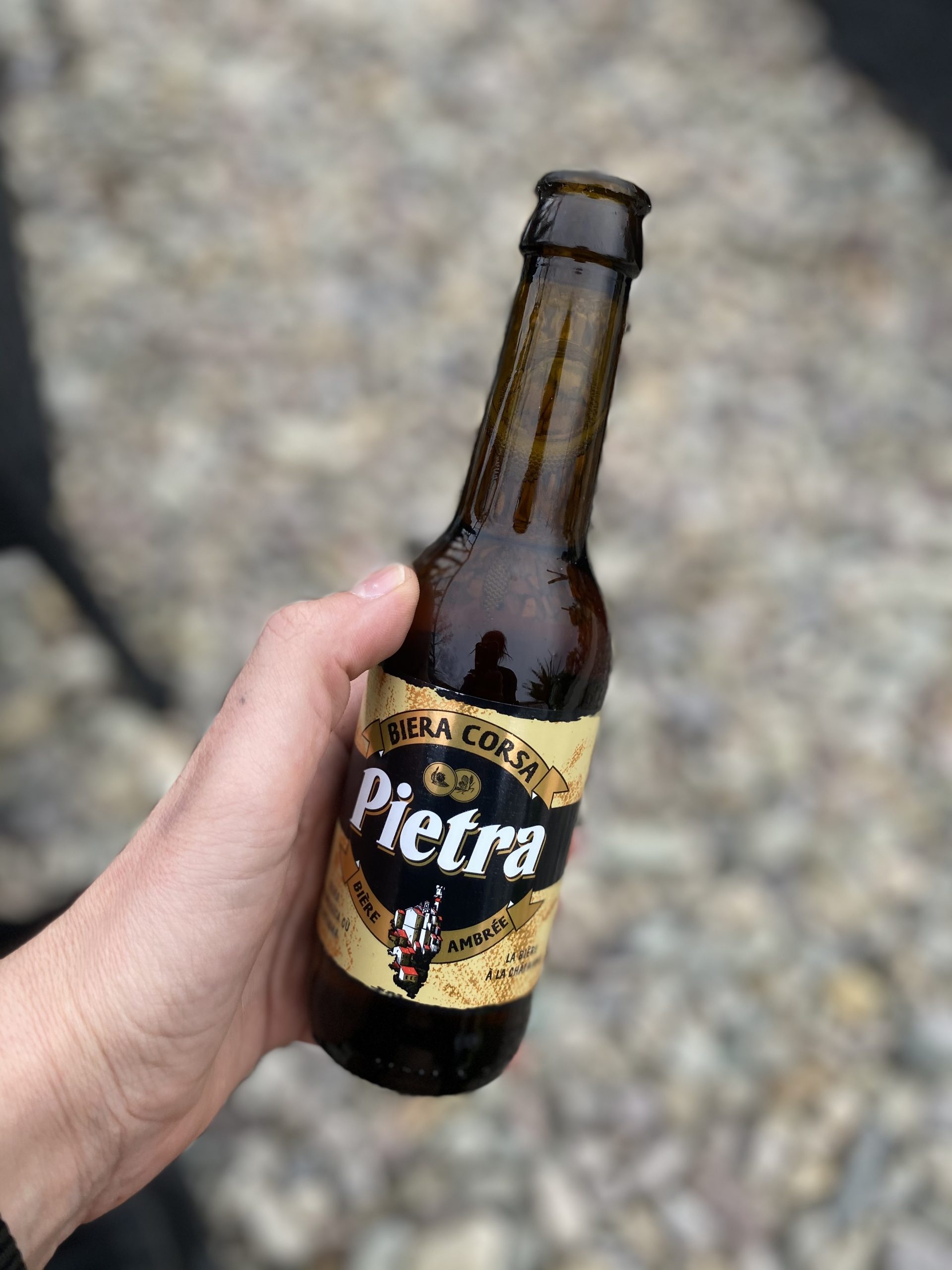 We were almost trampled on the beach by sheep (I would not expect sheep on the beach in my life), and then we made a fire (later it turned out that it was forbidden). 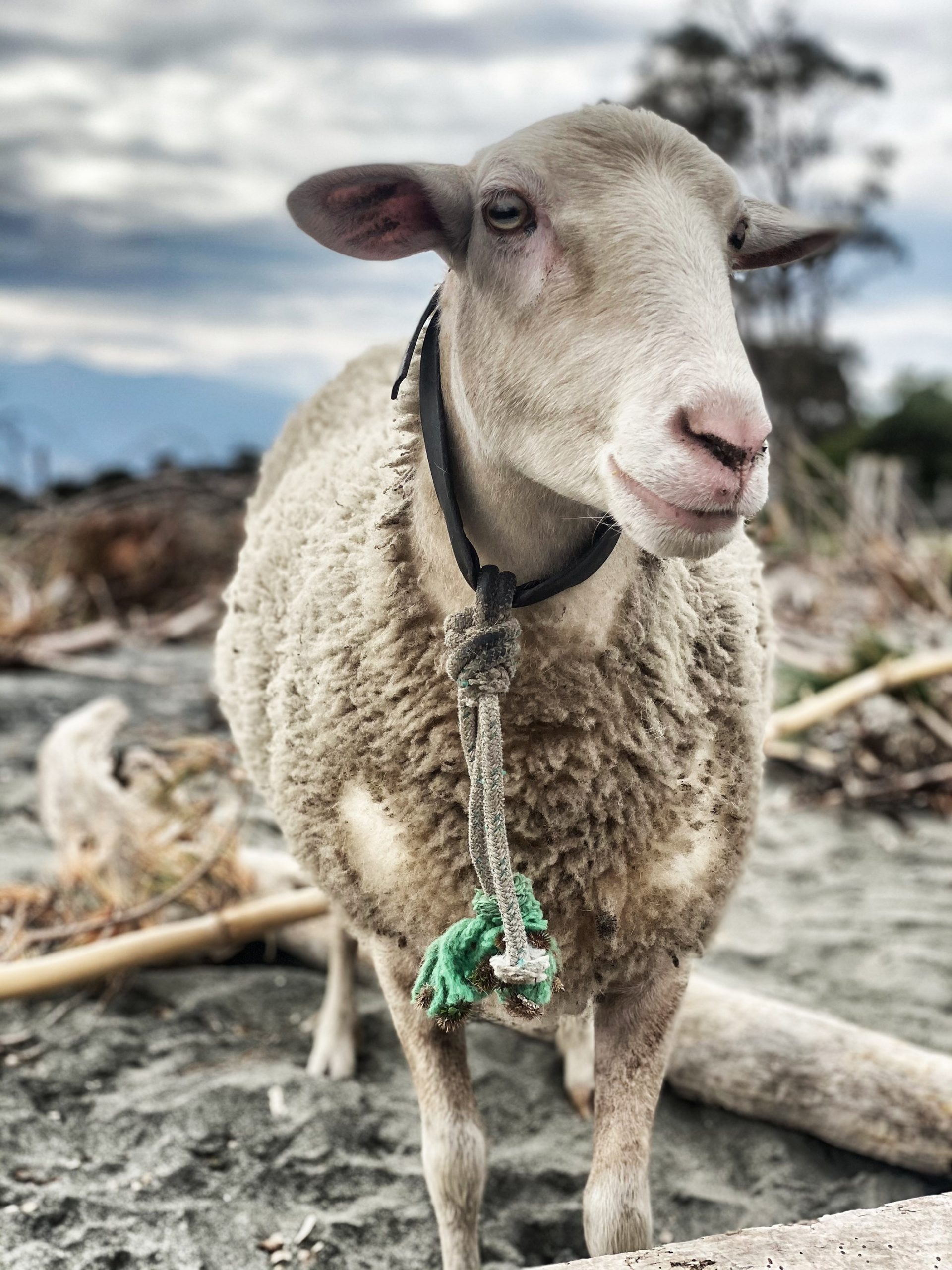 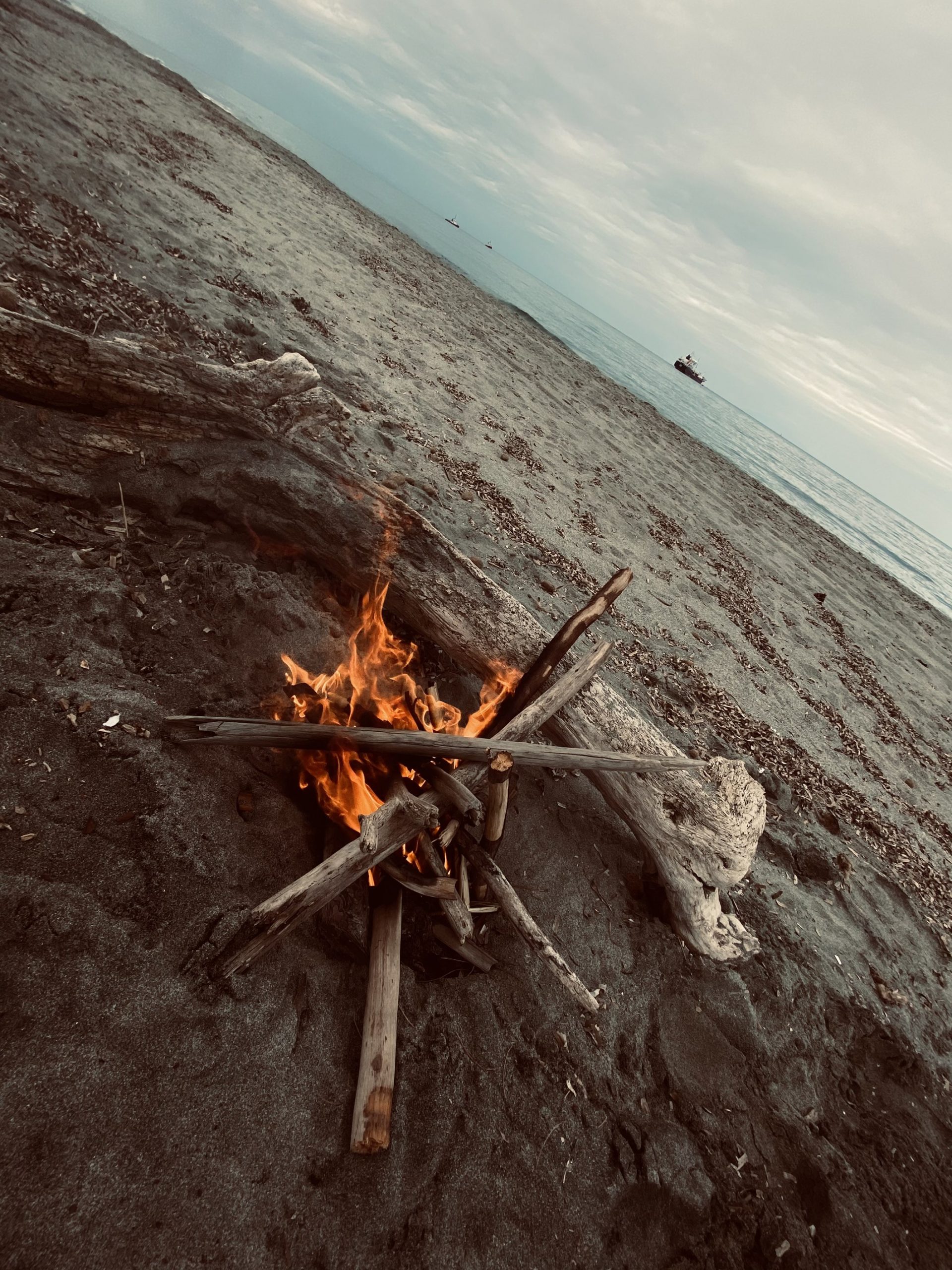 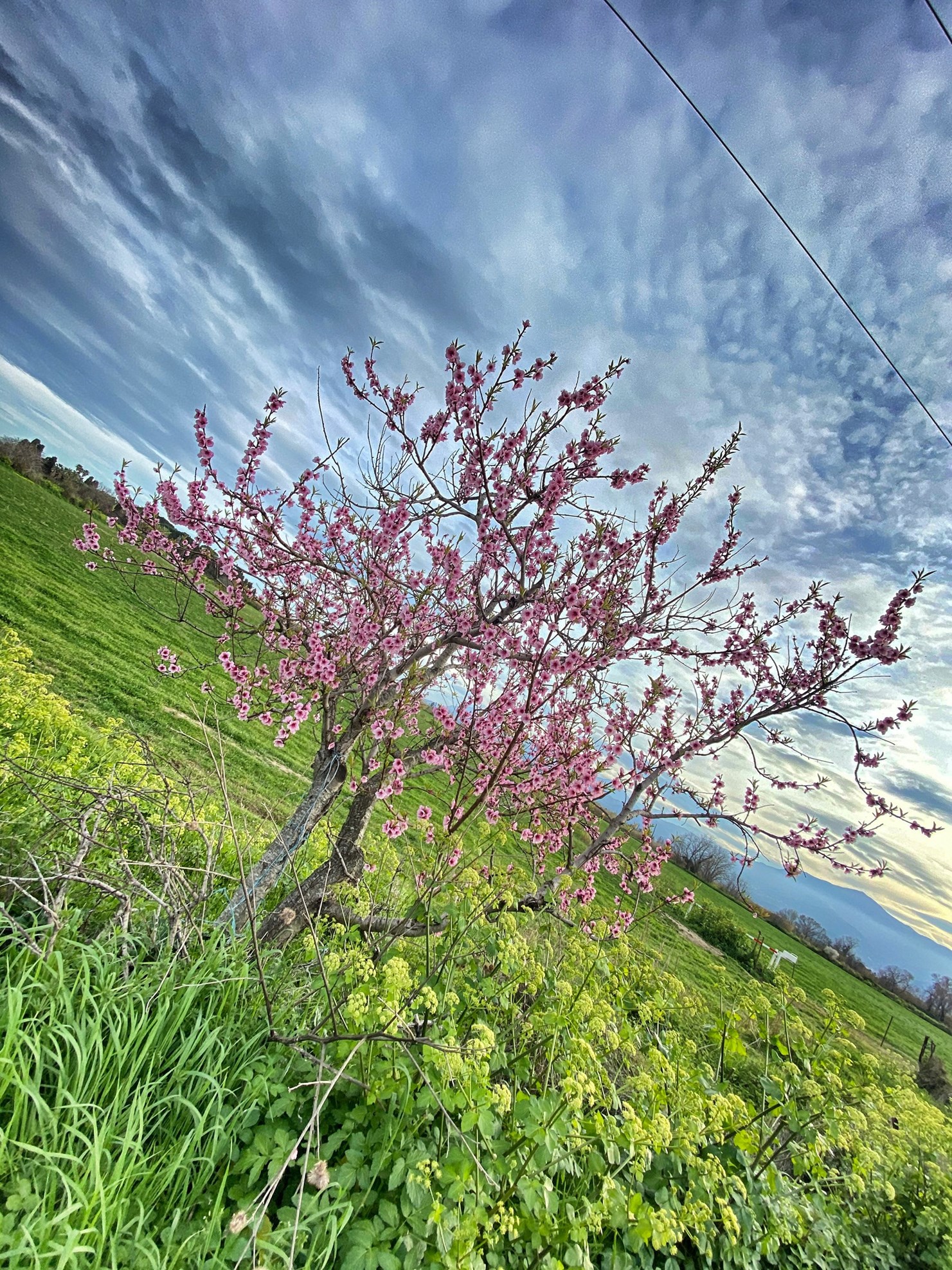 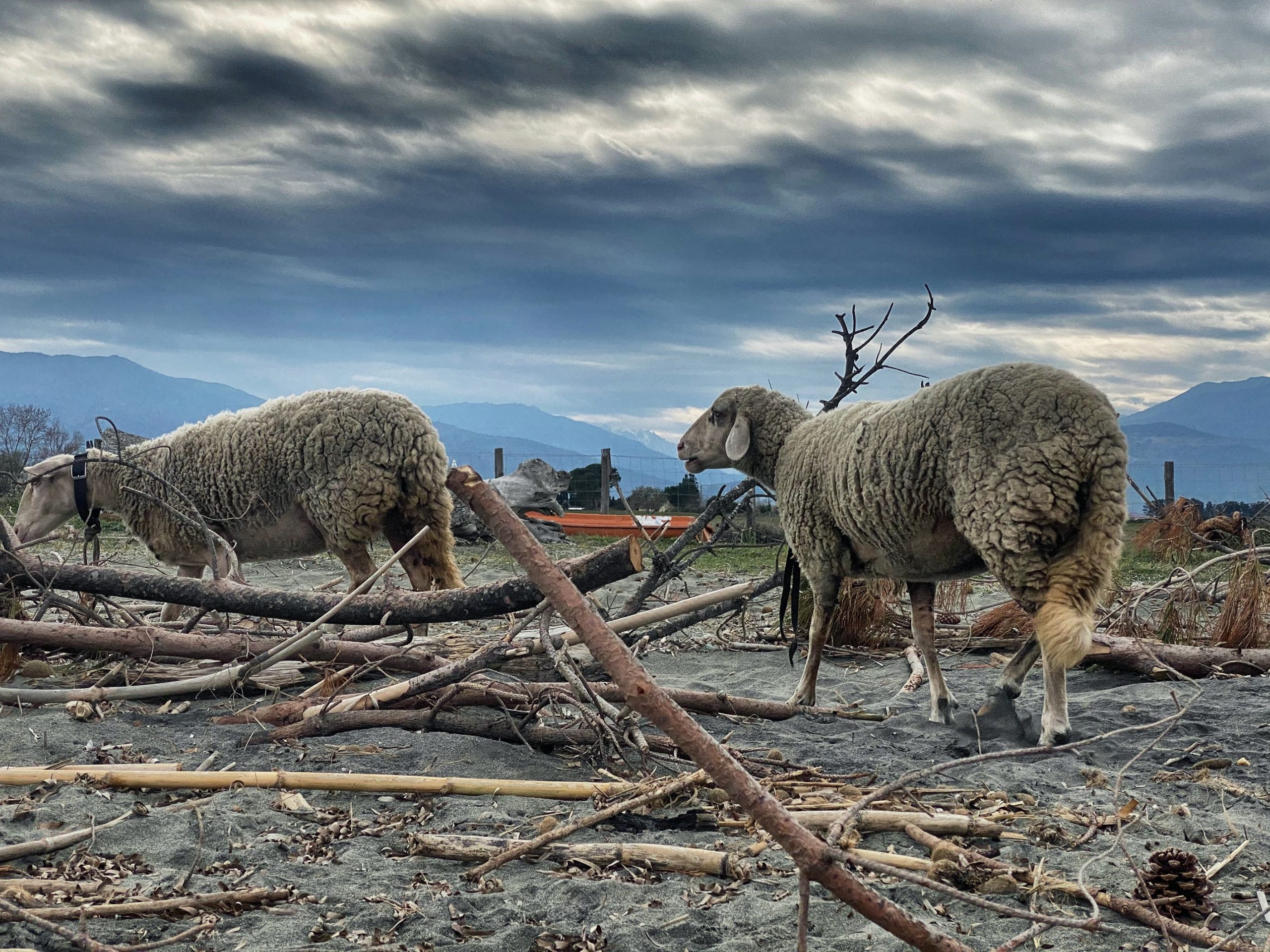 I am constantly preparing new articles for you, currently working on

– another article about Morocco – you can read the first part here

– a bit of private life, i.e. on the occasion of the anniversary of the Spanish quarantine, about how we spent the first lockdown with the worst mechanic in the world, what happened to our car and how we managed to deal with the quarantine in general

– it will also be about Spanish cuisine – I do not know in what order yet, but I am writing for you, among other things, about soups and appetizers, so we return to the series “Spain on a fork”

Also, although I haven’t been posting much lately, you have to know that I am working hard on some new content!