Norway – the country of fjords, salmon and Friluftsliv

Immediately after crossing the border between Finland and Norway, we know that we are in a different country. As much as the landscapes of Sweden and Finland are very similar to each other and quite monotonous, Norway is completely different. Of course also full of lakes and forests, but also rivers, waterfalls, hills, mountains, beaches and of course fjords. How did Norway surprise me and what should you know about it?

Norway – (not) for idiots

In Norway, Norwegian is spoken, although we can communicate in English with practically everyone without any problems. You pay with Norwegian kroner, i.e. NOK, and payment by card is accepted almost everywhere. Almost because, for example, I took one bus, where you could either pay in cash or download the application and pay with a card in it – it wasn’t posible to pay with card directly in the bus.

Norway is a beautiful country with a very diverse landscape. On its territory the northernmost cape of Europe is located – obiosuly I mean Nordkapp. It is also the longest European country and the curiosity is that the Norwegian city of Kirkenes is located further east than Finland and only 15 km from the Russian border. 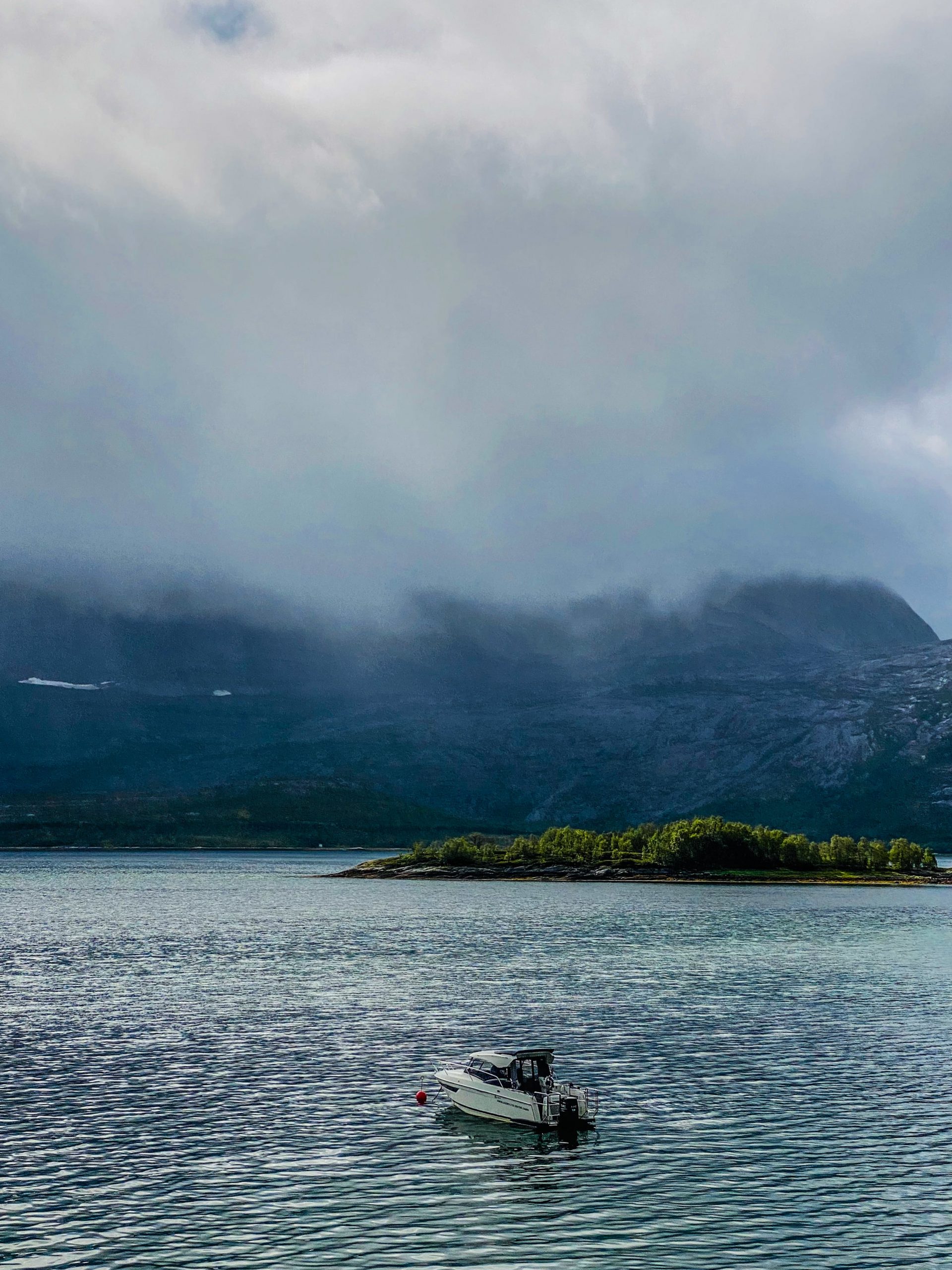 Norway has the second longest coastline in the world after Canada, the length of which is 25,148 km (in my opinion this is an impressive achievement if we take into account that it has overtaken the USA, Russia or China, i.e. countries many times larger than Norway). Of course, its coast includes fjords that attract tourists from all over the world. Two of them, Geiranger Fjord and Nærøy fjord, are on the UNECO World Heritage List. In turn, the Lofoten archipelago is home to the world’s largest coral reef.

There are some words that are hard to translate into other languages and one of them is friluftsliv. This one word hides the whole philosophy, lifestyle and is thoroughly Norwegian. The point is to spend as much time outdoors as possible, regardless of the weather, what age we are, what is our physical condition. Friluftsliv is both skiing and canoeing, lazing in a hammock, picking berries or walking the dog in the forest. This is one of the things I love Norway for – living in a van (let me remind you that it has been for 5 years) I spend 90% of my time outdoors and I would never want to change that so I completely identify with the Norwegian friluftsliv.

Norway is really expensive. While in Sweden or Finland you can still save somehow and find food products at prices similar to some European ones, in Norway, unfortunately, everything is very expensive. It’s hard to find a restaurant where a meal will cost less than 15 € (apart from fast food), high taxes are imposed on alcohol, tobacco, gasoline or sugar. It is also worth mentioning that the Norwegians have a very restrictive approach to speeding – the margin of error is only 3 km / h and the fine can cost us even € 1,200, withdrawing our driving license or staying in prison. When it comes to the cost of living, according to statistics, a single person living alone in a larger city needs around € 1,100 per month and twice as much if we include the rent.

The topic has already been raised many times in the context of Finland and Sweden – in supermarkets and grocery stores we will only buy beer with a power not exceeding 4.7%. We can get stronger alcohol in special liquor stores called Vinmonopolet. Like the Swedish Systembolaget and Finnish Alko, they are state-owned stores and have a monopoly on the sale of stronger alcoholic beverages. Referring to the previous paragraph – alcohol in Norway is really very expensive. The cheapest beer costs around € 5 per liter, and in the bar – € 10 for a half-liter pint. Of course, this is due to the high taxes imposed on alcohol products.

Norway has taken its partial prohibition a step further than its neighbors. We will buy alcohol on weekdays until 20:00. On Saturdays, Vinmonopolet closes at 4:00 PM and remains closed until Monday. We can still buy beer on Saturday until 18:00. It is not possible to buy alcohol on Sunday. In addition, drinks with a content of over 22% are sold to people over 20 years of age. Bars, pubs and restaurants can serve alcohol until 2am, but not before 1pm. Besides, do not count on any special offers because they are banned – that is, you will not enjoy neither „happy hours” nor „2 for the price of 1”. An interesting fact is the island of Svalbard, whose residents have a designated amount of alcohol that they have the right to buy.

Norway, like Finland, boasts a very high level of education. It is one of the few countries in the world that offers free higher education even to foreign students (we only have to pay around 30-60€ each semester, which covers, among other things, our health insurance). Private universities are cheaper than in most European countries – for a year we will pay between € 7,000 and € 15,000.

Interesting things about Norway that you probably didn’t know about

The longest road tunnel in the world is located here and is 24.5 km long (the Lærdal tunnel)

Nobel prizes are awarded in Oslo

On the island of Svalbard, you can see polar bears in their natural habitat

Norway has once knighted a… penguin

Norwegians introduced salmon to Japanese sushi in the 1980s

In one of the towns on the island of Svalbard, Longyearbyen, dying is forbidden – due to the fact that the ground is permanently frozen there, the corpse is not buried but transported to the continent

98% of the energy is obtained in a hydroelectric plant